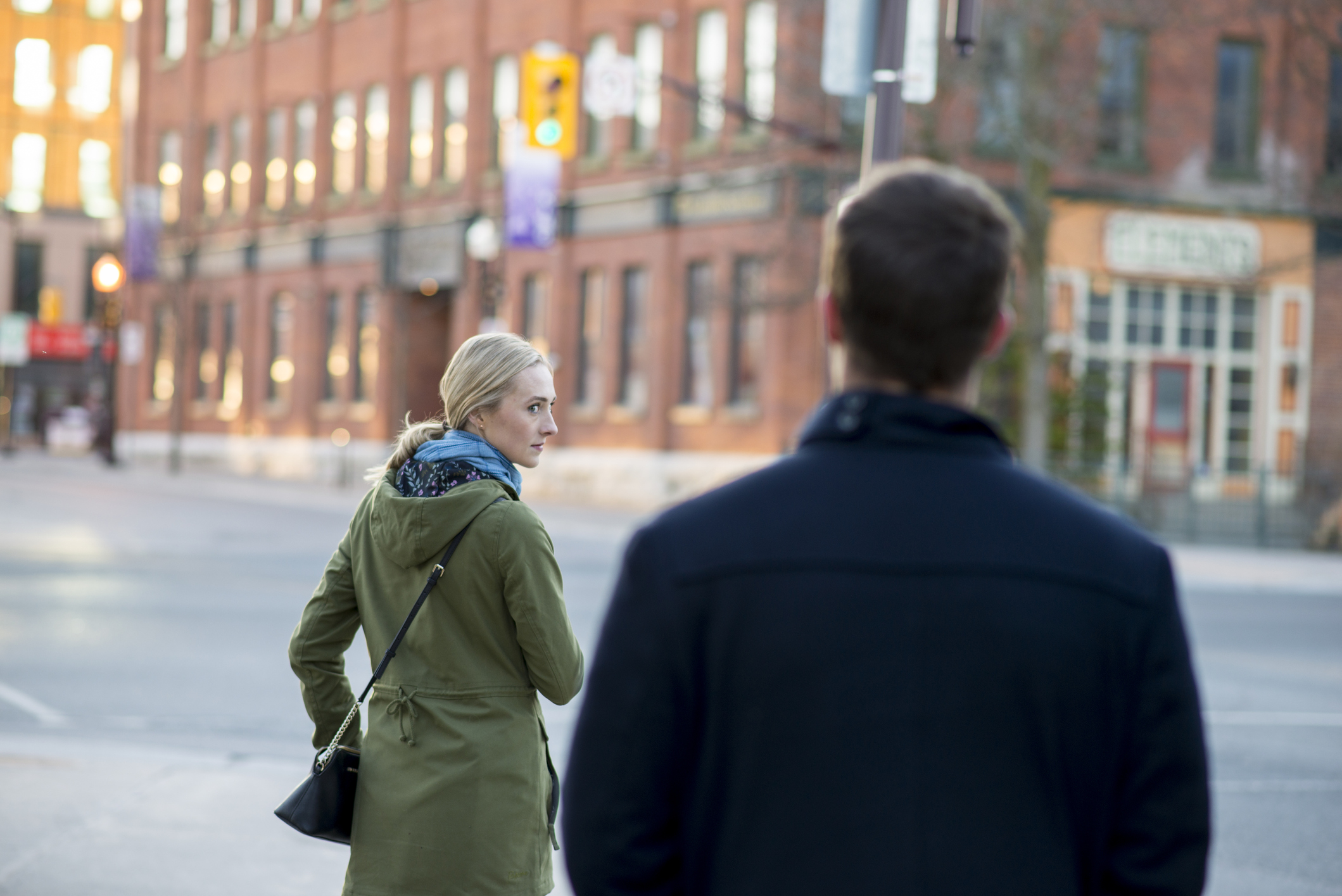 The South Carolina penal code punishes a range of violent conduct known collectively as assault and battery. A victim need not have suffered actual harm for these crimes to have occurred. Assault and battery charges can be brought against someone who threatens to inflict bodily injury on another person with the apparent ability to do so or who in fact inflicts such an injury.

There are four categories or degrees of assault and battery set forth in state statutes, each with specific elements that affect the potential punishments imposed. They are:

Not every actual or attempted use of force against another person is a criminal assault. Under the law, a person may use violence, or the threat of violence, to stop a perpetrator from assaulting them or another innocent party. The level of force used in defense of oneself or others must be reasonable and proportional to the level of violence threatened by the other party. Whether defensive violence is justified is a question for the jury at trial. For more details on assault and battery crimes and defenses, consult with a qualified criminal defense attorney.

Columbia attorney Jack B. Swerling is among the top criminal defense litigators in South Carolina and is nationally recognized for his work. If you have been charged with assault of any type or degree, feel free to contact the office online or call 800-701-0599 for an initial consultation.