Asserting Lack of Intent as a Defense to Murder 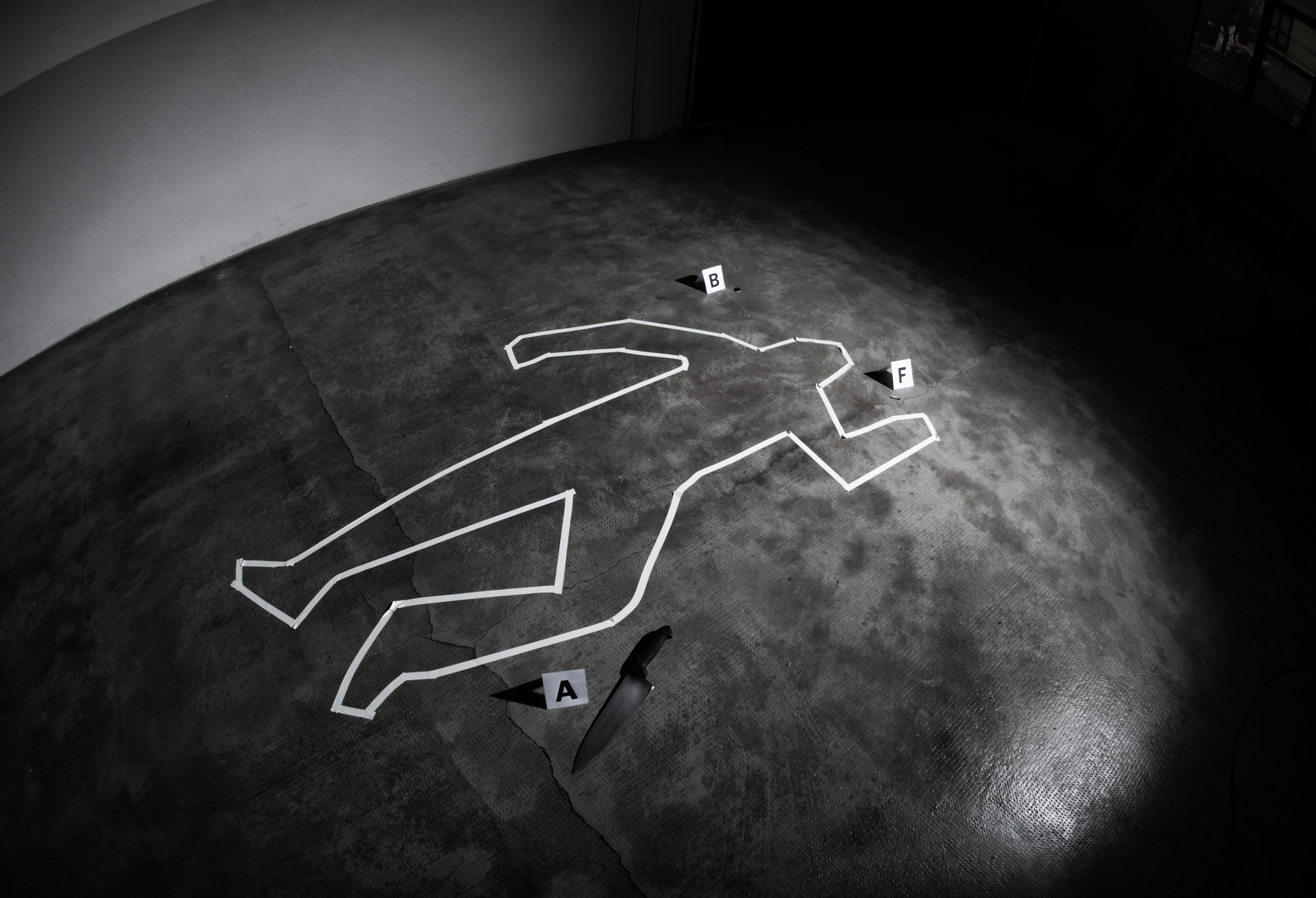 Murder is the most serious crime in any society and the one carrying the greatest potential punishment. In South Carolina, murder means the killing of another human being with malice aforethought — that is, with intent to kill or with depraved indifference to human life. Conversely, lack of malice is a defense to the crime.

There are two categories of malice: express and implied. Either one can support a charge of murder. Express malice means the accused intentionally wanted to kill one or more specific individuals. Suppose for example that Harry swindles Bob in a real estate deal. As a result, Bob loses his life savings. Bob gets a gun and waits in the bushes near Harry’s home. When Harry arrives, Bob shoots Harry and kills him. This is express malice that justifies a murder charge.

Implied malice means acting with depraved indifference. This means taking actions for which the natural and probable consequences are endangerment of peoples’ lives. An example is a driver knowingly steering a vehicle into a crowd of people gathered on a sidewalk. Death is virtually certain to result from such conduct, which supports an implication of malice.

It can be difficult for a defendant to show he or she did not have malice aforethought, since intent is not subjective but instead is determined based analysis of the circumstances. Defendants normally do not testify at trial about why they acted as they did.

However, there are other defenses that can be used to negate intent as an element of the crime:

Columbia, South Carolina attorney Jack B. Swerling is among the top criminal defense litigators in the state and is nationally recognized for his work in defending murder suspects. If you have been charged with a homicide or with any other serious crime, feel free to contact us online or call {PHONE} for an initial consultation.