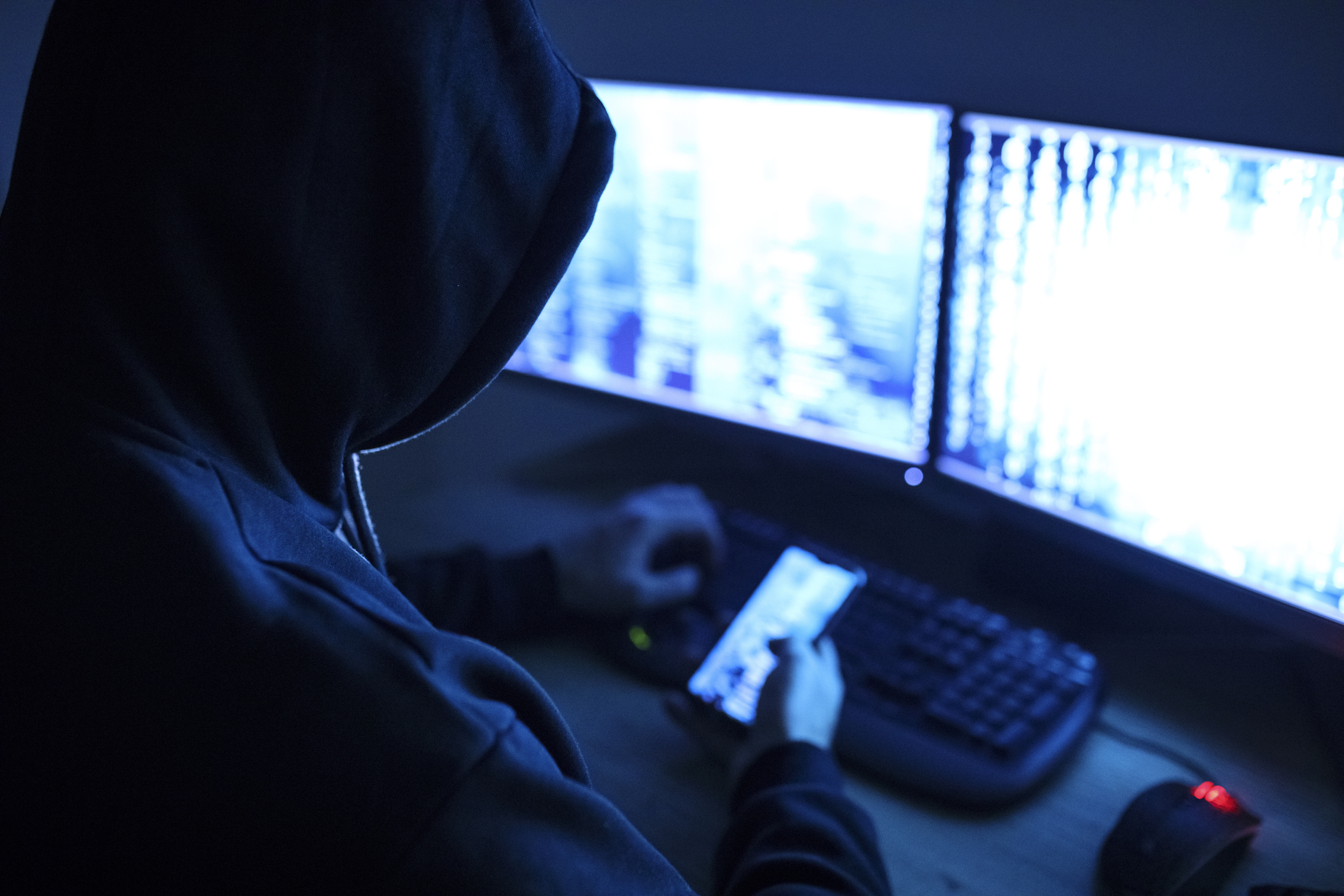 Fraud occurs when one person intentionally deceives others for the purpose of financial or other personal gain. Not every false or misleading statement of fact is punishable as criminal fraud. The essential element of the crime is that money or property is diverted from its rightful owner as a consequence of the deception. A successful defense often depends upon showing circumstances that cast doubt on that charge.

There are many forms of fraud under South Carolina law. Examples include credit card or check fraud, which may involve obtaining goods or services by using a credit card or writing a check knowing that there are insufficient funds to cover the transaction. Tax fraud occurs when a someone files a false return or other documentation to illegally minimize a tax liability. Healthcare providers commit fraud by falsely billing or overbilling patients or insurers for services. Securities fraud may consist of soliciting funds from investors by misrepresenting the nature and/or value of the assets or interests being sold.

Some alleged acts of fraud can successfully be defended on procedural or substantive grounds. These can include one of the following:

Columbia attorney Jack B. Swerling is a highly regarded criminal defense attorney in South Carolina with wide experience representing defendants in fraud cases in state and federal courts. If you are facing criminal charges, feel free to contact us online or call {PHONE} for an initial consultation.