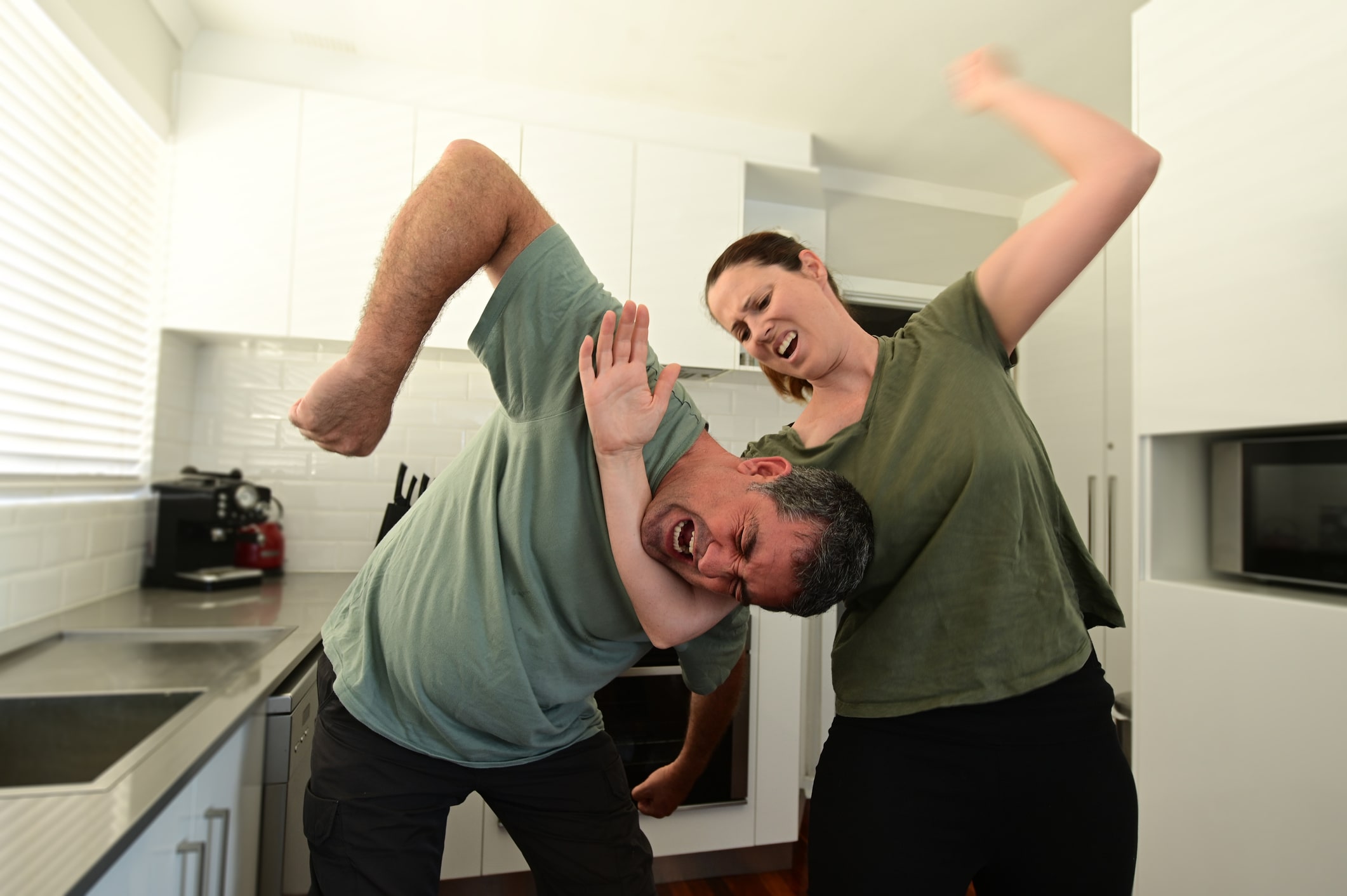 The castle doctrine is a law based on the idea that “your home is your castle.” It provides that people should be allowed to use force — including deadly force when warranted — to defend themselves against attacks or intrusions in their home. The doctrine thus can be a valid defense in a murder prosecution.

In South Carolina, the castle doctrine originally applied only to attacks in the home, but in 2006, South Carolina lawmakers codified and expanded the doctrine to include incidents in other private areas. Under the Protection of Persons and Property Act, also known as our state’s “stand your ground” law, you have the right to “meet force with force,” including deadly force, if you are attacked in any place where you are lawfully present — such as your home, vehicle or place of business — if you reasonably believe that force is necessary to prevent death or great bodily injury to yourself or another person.

If you killed someone while defending yourself or others in your home or other private place, your defense lawyer will evaluate the possibility that the castle doctrine protects you from prosecution. Typically, there will be hearings and arguments about whether the doctrine applies. Here are some crucial points that affect your ability to raise the defense effectively:

If your lawyer successfully argues that the castle doctrine applies and that you acted lawfully under it, then you cannot be convicted of murder in criminal court and you cannot be held liable for damages in civil court. In other words, you will be immune from legal consequences.

If you have been accused of homicide in South Carolina, put the experience of Jack B. Swerling, Attorney at Law, on your side. I have more than 40 years of experience defending clients against murder charges. Call my Columbia office at 800-701-0599 or contact me online to arrange a free initial consultation where I’ll listen to your story and explain your possible defenses.

By Jack B. Swerling | Published May 30, 2022 | Posted in Criminal Defense | Tagged castle doctrine, protection of persons and property act