What Crimes Are Sex Offenses in South Carolina? 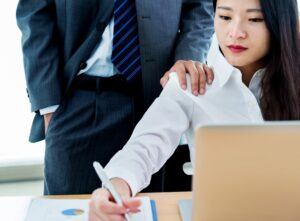 Punishments for sex crimes are typically harsh in South Carolina, with some of these offenses carrying sentences on par with those given for crimes like manslaughter or attempted murder. However, “sex crimes” is a broad term that could refer to a misdemeanor or a felony, including anything from indecent exposure to bigamy to rape.

Under South Carolina law, sex crimes are grouped together as “Offenses Against Morality and Decency.” They include:

The harsh punishments that can be imposed for violations underscore South Carolina’s zero-tolerance attitude toward sex-related offenses. An allegation of any of these crimes must be met with a well-prepared and skillful defense.

Jack B. Swerling, Attorney at Law fights vigorously on behalf of individuals who have been accused of committing sex crimes. If you or a loved one faces charges in South Carolina, call our Columbia office at 800-701-0599 or contact us online.